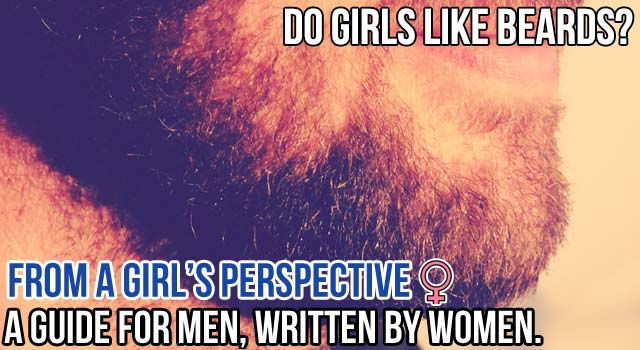 According to a new study by New Zealand researchers, men with beards are viewed as more dignified and more successful by their male colleagues, and also less attractive to females; and in some random part of the study, also statistically more likely to rob a liquor store.

Now, I realize at Bro Council, I'm in the minority of staff members who can't grow facial hair; and I'm probably also in the minority of staff members who also don't fall victim to Folliculaphillia (Folliculaphilia: noun; a condition in which a woman can only find men with facial hair attractive. Made famous by the CBS sitcom "How I Met Your Mother." Yes, Ray and Pat, I called you women.) I don't find beards attractive and never have. Perhaps its because I've never awoken one morning and thought "wow, today I hope I get to rub my face against steel wool," or perhaps its because I generally find beards fall into four categories:

1. Chinstraps: generally belonging to those guys who party at shady nightclubs, think it's acceptable to wear Axe as cologne past the age of 18, own Affliction t-shirts, and watch Jersey Shore un-ironically, and thus should be avoided at all costs. In certain situations, they probably also fall into the "likely to rob a liquor store category" as well.

2. Amish Beards: which while long and stately, also generally mean I made a wrong turn on my way to the Lancaster, PA outlet malls and need to find my way back to I-79.

4. Hobo Street Preachers: Nothing says "the end is near" like Brother Micah and his equally creepy well-groomed beard/stache combo; Brother Micah used to come to Ohio University's campus every spring quarter to predict the end of the world, dance around with a tambourine, and chant outside of my apartment window the legally required 50 yards away from all privately-owned property in the city of Athens. This beard and the hot mess of molten crazy it brings with it should be avoided at all costs.

Now, I realize there are the rare occasions where beard-growing is a necessity; perhaps if you're on an Arctic exploration and need it for warmth. And there are legitimate causes that encourage beard growth for charity; like Movember and the Pittsburgh Penguins Beard-A-Thon; that are definitely Bro Council, Approved. But take heed, my hair- follicle- endowed friends, the once pure fruit of beard charity can all too easily turn into a poison beard apple of furry ugliness; just check out these famous people with really awful beards: 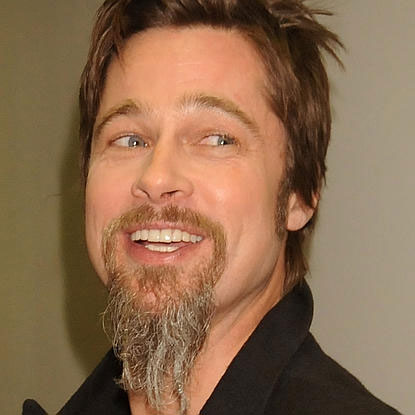 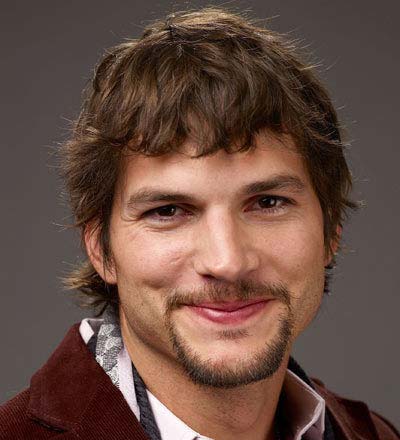 3. Leonardo Dicaprio is en route to a lunch date with Pepe LePew. 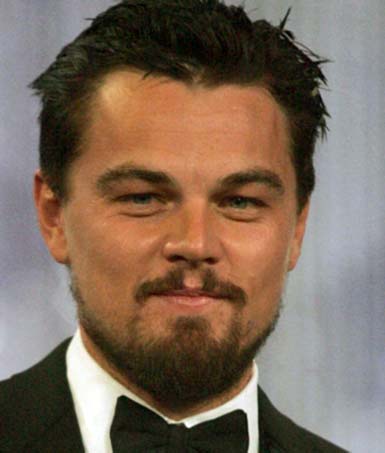 4. Adam Lambert, there are no words. 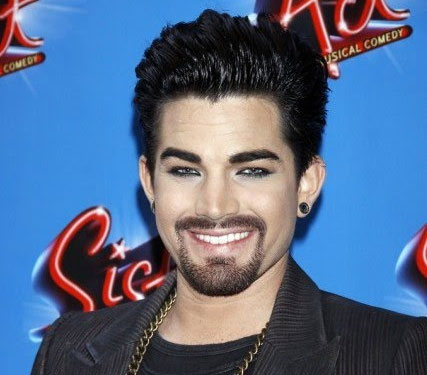