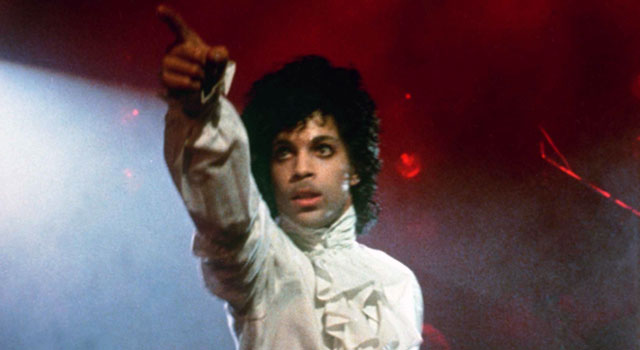 Prince can be a little strange sometimes, there's no doubt about that. But Prince is also an amazing musician, and an awesome guitarist. I just saw this video from a couple years back with him playing "While My Guitar Gently Weeps". Originally the song was written by George Harrison of the Beatles for their White Album, and Eric Clapton played lead guitar on that cut. This version is from a Rock and Roll Hall of Fame ceremony and features Prince with Tom Petty and Steve Winwood.

The 3:30 mark is where his solo kicks in, and the 4:45 mark is where he falls off stage and is helped back on while he continues to play. Nice one, Prince.