Packers Fan Is Thriving In New Job After Firing 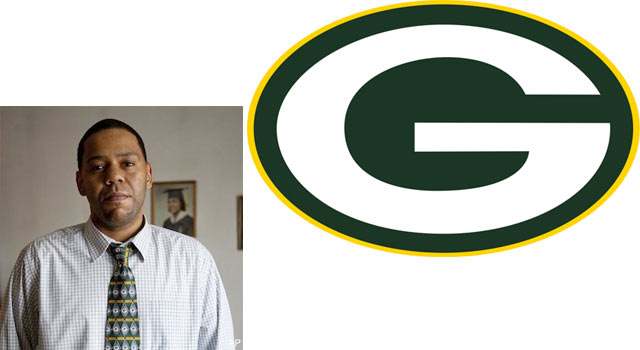 A car salesman in Chicago decided to wear a Packers tie to work before last year's NFC Championship game against the hometown Chicago Bears. Why did he do it? To honor his grandmother who was a Packers fan and died a few days before the game. What happened to him? He was fired.

Fast forward to today, and he's one of the top salesman at a competing local dealer. Nice work, John Stone.

I'm not a Browns fan, but if Pat ever wore his Browns tie around the Bro Council office I wouldn't fire him. I would just laugh at him for being a Browns fan. That's painful enough.