The Week's Most Brutal Hockey Check Comes From Finland 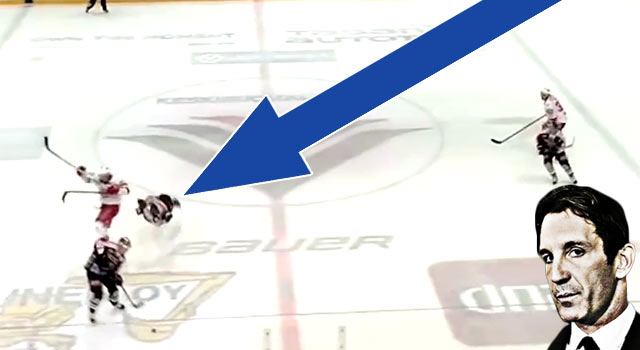 You may not remember former NHL'er Jere Karalahti. He played 149 games and notched 27 points with the Los Angeles Kings and Nashville Predators in a mostly uneventful North American pro career. Now, he's playing in the SM-liiga (Finnish Elite League) and he recently destroyed Markus Poukkula of JYP Jyväskylä Oy.

Poukkula was minding his own business while skating through the neutral zone, made a little pass, and then nearly had his head taken off by Karalahti. Now, this hit would probably carry at least a three game ban in the NHL, but we're not sure if Brendan Shanahan's powers translate to Finnish.

Somehow Karalahti managed to not even receive a penalty on the play, and Poukkula was laid out on the ice for a while before being helped to the locker rooms.

We love hockey, and big hits are a fun part of the sport, but keep it clean Finland.