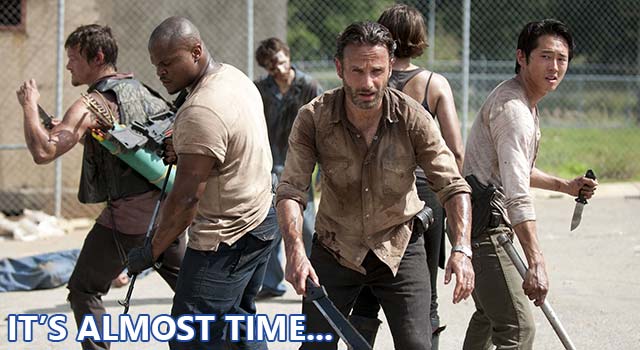 It's celebration time here at Bro Council Headquarters. The second half of the third season of AMC's The Walking Dead is just weeks away. So far, most of the news since the first half ended has been about showrunner Glenn Mazzara leaving, and rumors that the creator of the comic books, Robert Kirkman, was not happy with the direction of the show under Mazzara.

Frankly, I don't care what the reason is as long as next half-season is as great as the first half. Remember, one of the TV audience's favorite characters, Daryl, isn't in the books that Kirkman wrote so the guy isn't perfect. I will say that Kirkman does a great Seth Rogen impersonation: 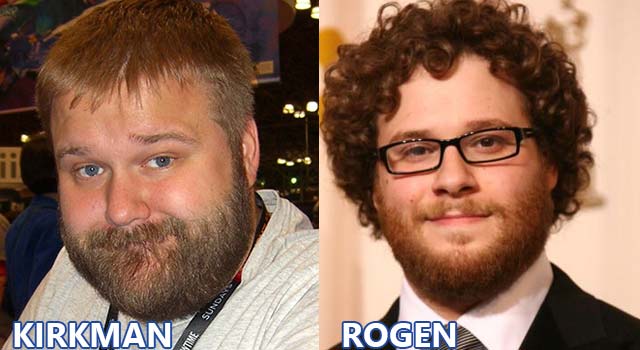 I'm anxious too see how this season plays out compared to the great ending from the book, but until then here are three promos / trailers from the upcoming season to keep you entertained:

And here are the two previously released trailers in case you missed them: