Ask A Woman: Is She Flirting? 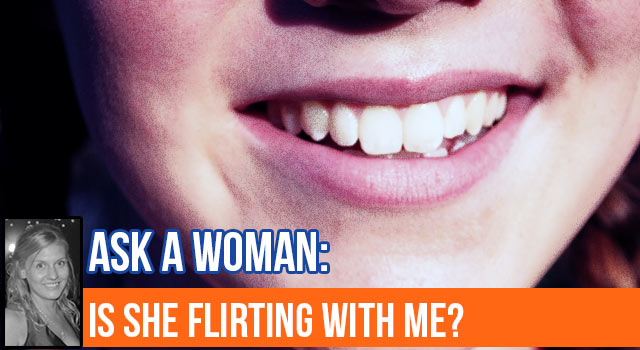 So I was taking a break from practicing drums with my band. I was in the kitchen eating by myself. Well this woman was over because she is friends with my singer (who is a woman). She was in the living room talking to the other members of the band, then I heard her say, "You're so far away" from behind me, and then just started asking what I was eating. It just seemed completely random because she has been over a couple of times before and we never had that many one on one conversations. So was there a reason why she came into the kitchen, or am I reading to much into it.

Emily's Take: I don't think that you're reading too much into it. She saw that you were alone and decided not to waste that opportunity. She walked away from her friends in order to start a conversation with you. I wasn't there, but I'm guessing that she was either into you and flirting or starving and hoping you'd offer her some food. If you think that you could be into her and you're single, then I suggest taking the same opportunity to talk to her. Get to know her and ask her out.

In general, women will go out of their way to initiate a conversation if they're interested, but now is your time to take the lead and show her that you're also interested. If you see her often, then ask her to go out to a concert the next time you see her since you already have that shared interest. Just make sure you have a place in mind to grab dinner before so you can have a chance to talk with her.

Oh, and remember, never write her a song. At least until you two are serious. 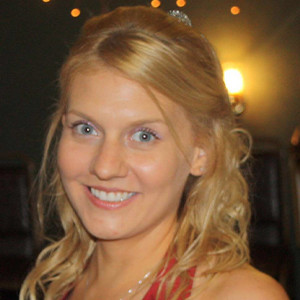