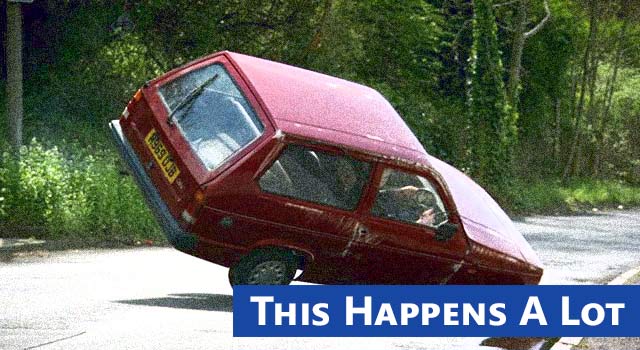 So I would like to start off by saying that in most things the US is better than Britain. I'll give you a list of things we've done better:

But the Brits do have this: the American version of Top Gear is not as good as the original version on the BBC. Mostly because of the host, Jeremy Clarkson; the guy is hilarious.

In this video, Jeremy is riding around in a three-wheeled car called the Reliant Robin. The Robin is known for tipping over because, well...it has three wheels. Jeremy takes the car for a test drive, visits a Robin car club, and spends a lot of time flipping the car back to a driving position. The weird part is that we now want to drive one of these things; they could make a great bumper car track.