A Social Media Letter From My Grandfather 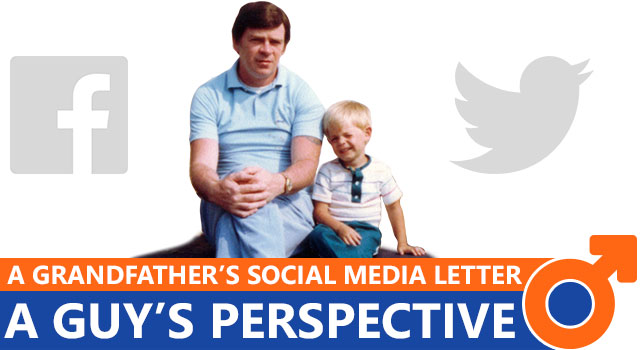 My grandfather is an awesome guy, and very tech-savvy. He's 74 years old and owns a bluetooth equipped vehicle that pairs with his HTC One Android phone, has Fios for his internet, and rocks a quad-core computer. He's also on Facebook and I recently sent him an invitation to join Twitter when I accidentally sent a request to everyone in my phone when I re-installed a new version of iOS.

One thing I forgot to mention about my grandfather: he's also hilarious. You can see why for yourself once you read the email he sent me in response to the Twitter invitation.

You can see a screenshot of the email here, or just read the text below. And yes, that is the two of us when I was 4 years old above, and a recent picture of us below.

What's with this email invitation from San Francisco to join your Bro Council Twitter to share what is going on in the Pittsburgh area.

I signed up for facebook because of family and friends. I might have enjoyed facebook if I had time to spend looking at the photos, likes, dislikes, etc. It sure gives you more information than you don’t want to know about a lot of your friends. I have even de-friended people due to a lack of respect, language, etc. When I was young we had more fun being with our friends and not looking at their picture on a computer.

I figured I might be able to handle something as simple as Twitter with only 140 characters of space. But what I read the next thing is to sign up for Tweeter, Tweetree, Twhirl, Twitterfon, Tweetie and Twittererific Tweetdeck, Twitpix and something that sends every message to my cell phone and every other program within the texting World. Then I will also hear my phone beeping every three minutes with the details of everything except the bowel movements of the entire next generation. I am not ready to live like this. 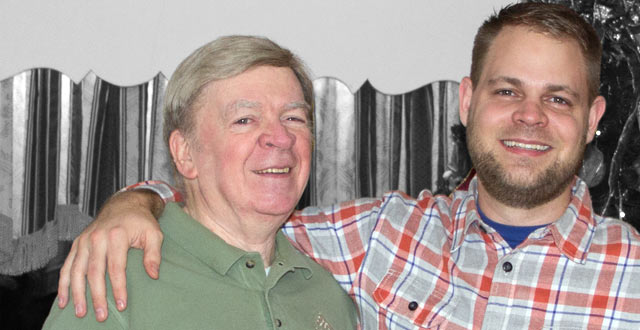