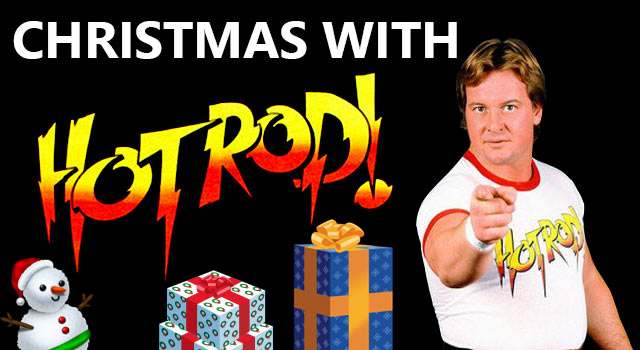 WWE wrestling legend "Hot Rod" Rowdy Roddy Piper is here to help us ring in the Christmas season by singing his version of The Twelve Days of Christmas with Craig. Who is Craig you ask? Craig is "the number one fan in the world of the Roddy Piper President Club" (what??), and instead of all the stuff that no one cares about like lords leaping and maids milking, Roddy puts some of his old time wrestling moves on poor Craig.

I love Piper's awesome Christmas sweater and the caroling, but he seems more like the creepy uncle that no one mentions at Christmas than a wrestling legend. Oh well, it's still great to see the Hot Rod beating people up.

Bro Council and the Hot Rod