Where The Wild Things Are: By Christopher Walken 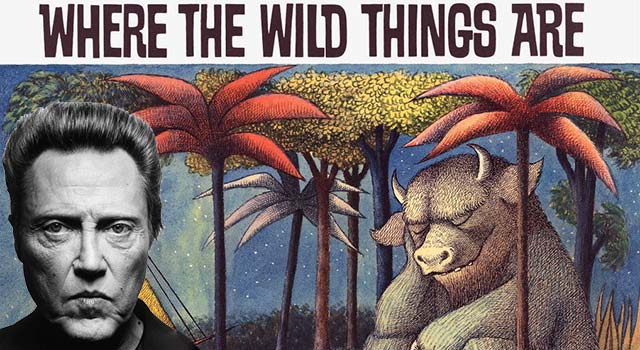 Christopher Walken is hilarious when he wants to be. And dramatic when he chooses to be. How can you combine the two? Well, just ask him to do an improvisational reading of a classic children's book.

In this video, Christopher Walken reads the beloved children's book Where the Wild Things Are, but has to improvise as it's mostly pictures. Get ready for classics like - "There's a bear ... strung up," Walken continues, "I assume murdered. Maybe a suicide. I dunno."

Where the Wild Things Are is a 1963 children's picture book by American writer and illustrator Maurice Sendak, who recently passed away. The book has been adapted into an animated short in 1973, a 1980 opera, and a live-action 2009 feature-film. The book had sold over 20 million copies worldwide, but it has never sounded as good as it has in this video: