Next Star Wars To Be Directed By JJ Abrams? 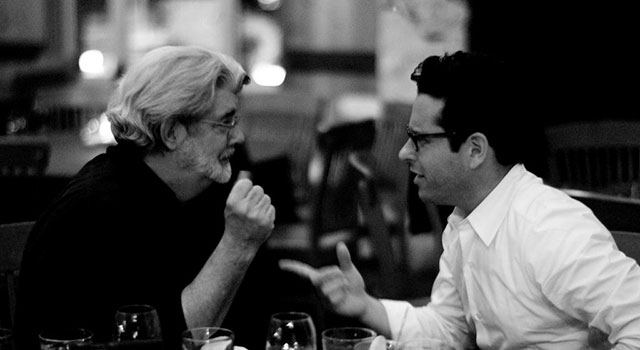 Disclaimer: there has been no official word on this yet. Now that the disclaimer is out of the way, we can now start spreading crazy rumors. Right? Nevermind, we just checked with the lawyers and that is apparently not allowed. Here's the real scoop as far as we know:

Although neither Disney or Lucasfilm are talking, the ever present "sources close to the situation" are confirming that Star Trek director, Fringe creator, and the Lost guy J.J. Abrams will be directing Star Wars: Episode VII.

When he was originally asked about it, Abrams said that he was asked to direct but declined so that he could concentrate on the Star Wars series and some new material he had been working on. Apparently Disney came through with enough cash to tug on JJ Abrams heartstrings.

Personally, we at Bro Council like the hire. And, it's better than the alternate: apparently Argo director Ben Affleck turned the series down. Thank you Ben, thank you.

So yes, Star Wars is great and finding a woman who likes Star Wars is even better. But if you find a woman who is willing to wear these wedding rings, you should either marry her immediately or run away as fast as you can depending on your level of Star Wars love.

Check out these Han and Leia inspired wedding rings from Swank Metal: 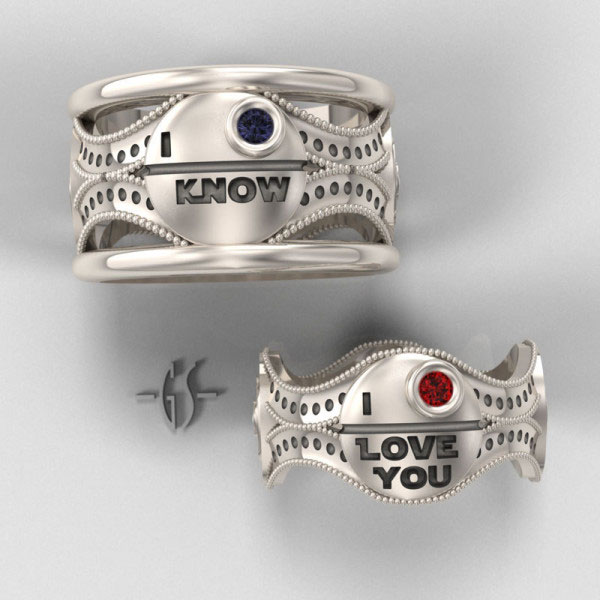