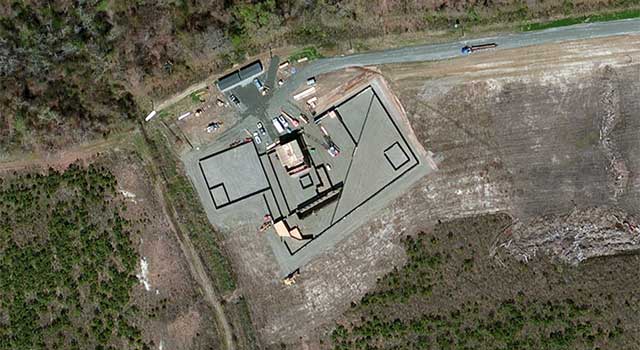 Way back in 2011, the Navy Seal's that were a part of Seal Team Six were preparing for a raid to capture or kill what they knew of at the time as a "high value target." They didn't know the details of the mission, but they knew what the place in Abbottabad, Pakistan they were going to be raiding looked like.

The high value target turned out to be Osama bin Laden, and in preperation for the raid the CIA built a training facility in Perquimans County, NC to prepare the Seals. A satellite image popped up on Bing Maps, and you can see it above.

Bing Maps identifies it as the "Harvey Point Defense Testing Activity" and there are rumors that the neighbors called it an eyesore and complained about "all the ruckus."

Here is what the original from Afghanistan looked like. 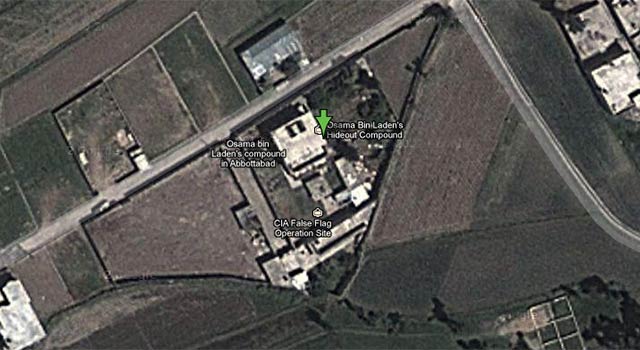