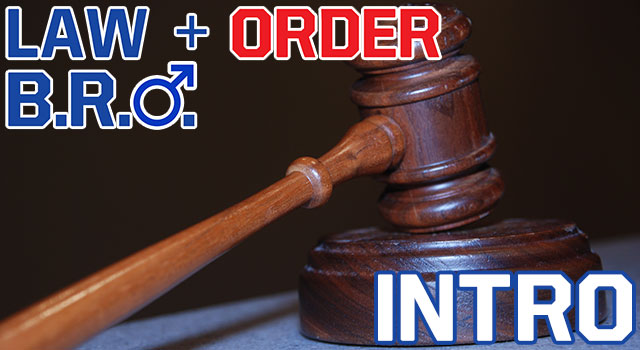 In case you missed it, last week a man in Jessamine County, Kentucky was arrested for a DUI. This isn't exactly news; I'm sure people in Kentucky get DUI's all the time. Except Danny Reynolds got his DUI for riding a horse. Yes, his blood alcohol level was twice the legal limit when he dismounted his "vehicle" to eat some crackers because he was light-headed from his diabetes (he claims) not from the "couple" beers he drank while trail riding with friends. He was also found with several beers and a jar of moonshine in his saddlebags, which made me double-check this story's dateline to make sure he was indeed arrested last week, and not in 1926.

In the interest of keeping our Bro Council readers arrest-record free, here is a list of other weird things you can get be arrested for (courtesy of dumblaws.com)