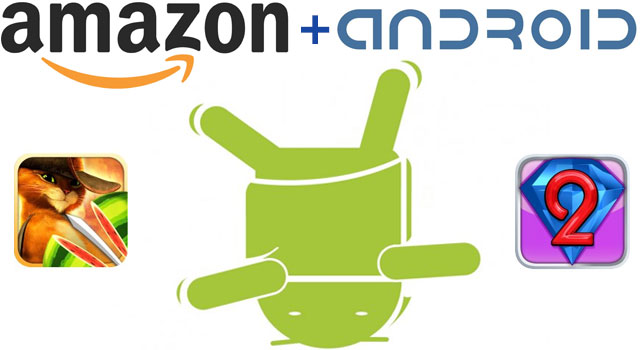 Did you know that Amazon is celebrating the two year anniversary of their Appstore today? Neither did we, but thanks to a tip from a reader we found out that they are giving away 18 games and apps today (3-22-2013) as part of the promotion.

Most of the apps aren't the creme of the crop as they say, but hey - they're free. Plus, they did include Chu Chu Rocket. Score one for the Dreamcast!

Here are the titles, and a link to the apps is below.

Check out the whole selection here and enjoy your free apps.