Top Shot - You Should Be Watching This 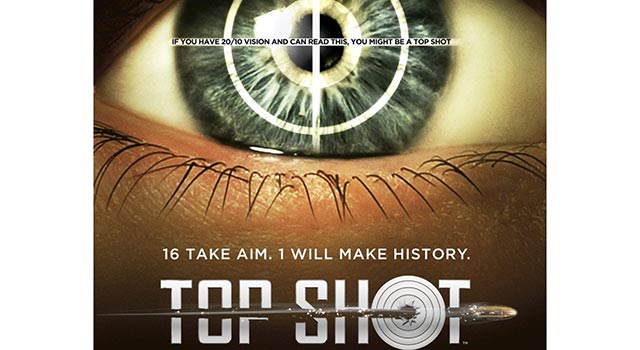 So if you're not watching Top Shot on the History Channel I don't know why you're not. Even before this season it was a great show, let me give you the rundown of why you need to tune in:

1. Guys get big guns and cannons.
2. They shoot things.
3. The challenges include things like this.
4. Jake Zweig is on the show.

A few episodes ago he was sent to the elimination challenge for the first time, and let's just say he wasn't happy about it. Now, aside from sleeping in the backyard instead of with the rest of his team he's also calling his team mates out on their decision. Last night he hit the boiling point with Mike. Click here for the video.

Although sometimes he's a little over the top, Jake makes the episodes fun to watch. Jake Zweig - Bro Council, Approved.