Call Of Duty: We Found Your Replacement 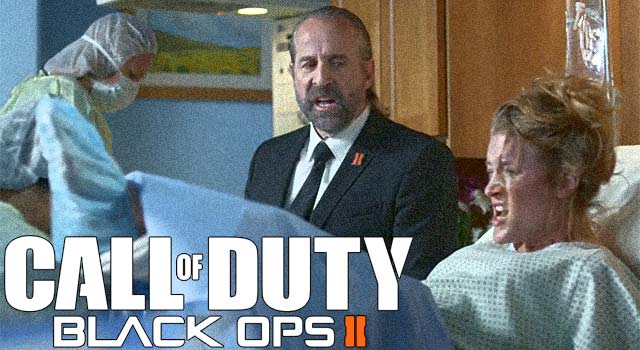 You may not know the name Peter Stormare, but you know his acting from movies like Armageddon, Hansel and Gretel: Witch Hunters, Lockout, Get the Gringo, Bad Boys 2, The Big Lebowski, and many other movie and television shows. He now joins actors like Jonah Hill and Robert Downey Jr. who have appeared in commercials for one of the biggest gaming franchises ever - Call of Duty.

The current game in the series, Call of Duty: Black Ops Two is releasing a huge DLC (downloadable content) package on January 29th. We know that many of you will be ready to play until your eyes are bleeding, but we also know that you have jobs and lives outside of your Xbox. Well, that's where Stormare comes in: he'll be your "replacer".

Oh, and in the new expansion you can play as a zombie. Bonus.