IllumiRoom: An Xbox In Your Walls 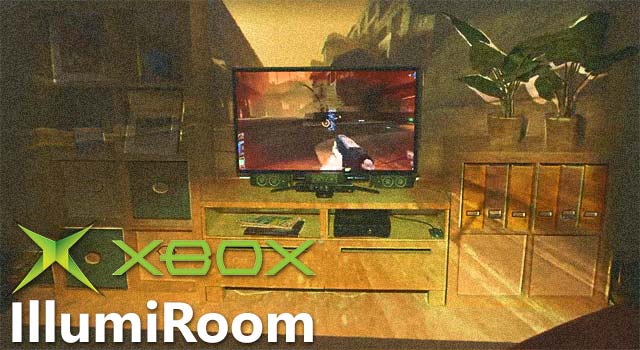 Microsoft Research is working on a new gaming experience by using the Xbox platform to turn your entire wall into a virtual screen. Now, before you say just hook it up to a projector check out their video, it's more high tech and much cooler than an old school projector setup.

Here's the info according to Microsoft:

llumiRoom is a proof-of-concept Microsoft Research project designed to push the boundary of living room immersive entertainment by blending our virtual and physical worlds with projected visualizations. The effects in the video are rendered in real time and are captured live -- not special effects added in post processing.

Microsoft thinks that this can change the appearance of the room, induce apparent motion, extend the field of view, and enable entirely new game experiences. And we agree. Hopefully this will be something we see on the next Xbox, whether it's called the 720, the Next, or the Bill Gates Fun Machine.

Check out the concept video below: