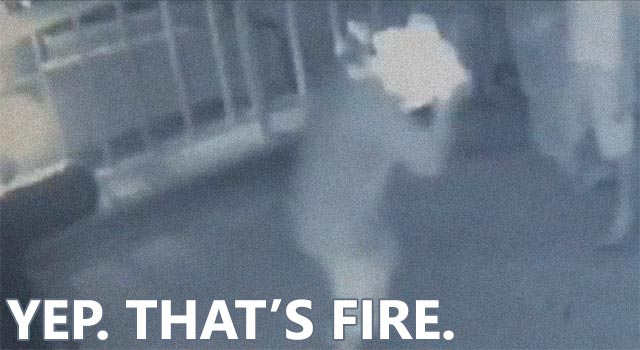 A few weeks ago, a young man named William Bonner from Georgia was out with his buddies for the evening. After some drinks, he decided to accept a bar bet to have one of his boys pour a shot of Bacardi 151 over his head and set it on fire. As his head was blazing away, his friends and other bar patrons watched in horror as he tried to find some way to extinguish his head and face. Luckily, a security camera filmed the fiasco, so we all can learn a valuable lesson here…NEVER let your friends set your head on fire. Even for money. Here’s the video:

Here’s where some logic may have come in handy: if your friends are willing to set you on fire, you may want to reconsider your friendship. Those are probably not people you should hang out with. Friends don’t set friends on fire. Also, if you really want to see what it feels like to go up in flames, make some friends with firefighters - they won’t stand around with the mouths hanging open, watching you burn. Those guys or girls will spring into action and rescue you like a super hero. And finally, setting yourself ablaze is NOT a way to pick up women - third degree burns and bandages are not attractive to most females.

As low-bro on the totem pole at Bro Council, I’m not officially the one to make this call, but I’m going to say that making a friend resemble a fiery torch is Not Bro Council, Approved. 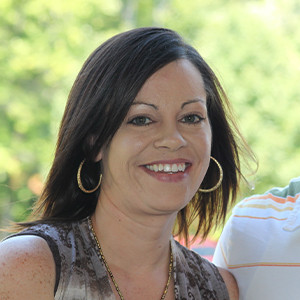 Marci Schiffhouer
Marci is a Licensed Behavior Specialist Consultant, along with a wife, mother of 2, problem solver extraordinaire, and (of course) part-time superhero.