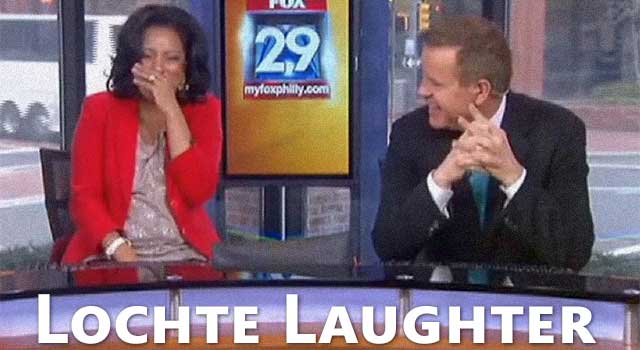 Ryan Lochte is a great swimmer, and we're proud that he represented America and became a decorated Olympic gold medalist. But for all that Lochte has done well, he's not the greatest representation of America during his interviews. We first reported on this during the Summer Olympics, but now there is even stronger evidence.

It's a frequent subject in my own conversations about how horrible "reality TV" has gotten, and frankly people, it's not getting any better. And now someone at A&E thought that it was a great idea to give Aqua Man his own show. Check out this interview with a Fox Morning show in which the interviewers stump him with some pretty basic questions - about himself.

The laughter starts at the 1:40 mark of the video.