Not The End Of Men: The Y Chromosome 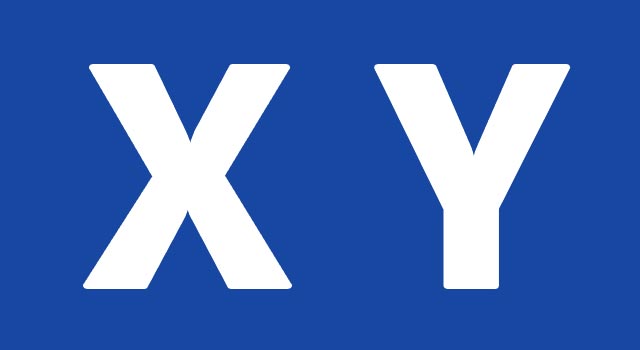 Two years ago a report on TheAtlantic.com showed that for the first time in the history of the United States that more women than men were in the workforce, females were doing better in academic performance, and test tube babies were more likely to be female when the parents decided to choose the sex. Along with that report were studies that the "Y chromosome" that is the second half of the male recipe was disappearing. They called this the "rotting y" theory and said that there would be no males within 5 million years. "The Y chromosome is dying," said biologist Jennifer Graves of Australia's La Trobe University in a 2009 speech, The Decline and Fall of the Y Chromosome, and the Future of Men.

Not surprisingly, the rotting Y theory has now been debunked:

A team of geneticists at the Whitehead Institute for Biomedical Research in Cambridge, Massachusetts, led by the Institute's director, David Page, and geneticist Jennifer Hughes. They studied the Y chromosome in humans and in rhesus monkeys, and discovered that Homo sapiens have lost just one gene in the 25 million years since these two species shared a common ancestor.

"I think it should finally put an end to the speculation about the demise of the Y," Hughes said in a Nature news story about the paper.

If you're into science, it's an interesting read. Thanks to Joe for sending this in, and you can check out the full article at the link below.