Do All NBA Players Have An ATM In Their Kitchen? 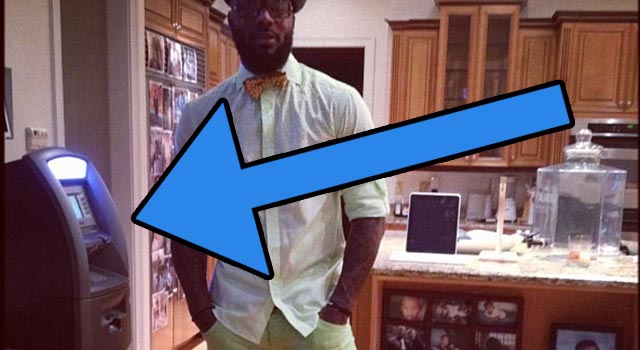 DeShawn Stevenson is an NBA player. He owns a house. In that house is a kitchen. And in that kitchen is an ATM.

How do we know? Because he posted a picture of it on Instagram. Apparently, DeShawn got the idea from Rob Dyrdek. If you don't know who Rob Dyrdek is, he is a skateboarder that MTV has shoved down everybody's throat for the past several years.

According to reports, the ATM isn't free. DeShawn said that he charges a $4.50 ATM fee to his friends, the machine holds $20,000, and he refills it four to six times a year.

Check out the photo below, and we also included a video of Dyrdek's ATM installation. 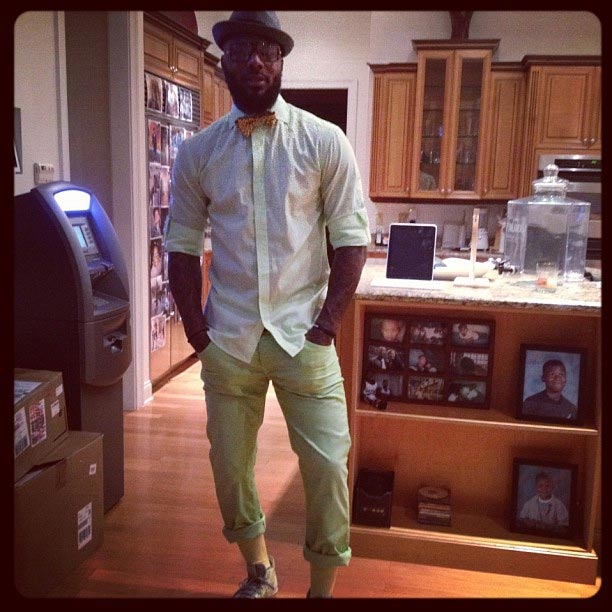