Update: Cole Hamels Is Suspended, May Sick His Dog On Bryce Harper

As we reported yesterday, Cole Hamels of the Philadelphia Phillies hit Bryce Harper with a pitch on purpose the other night. MLB just released the punishment for the bean-ball: Hamels was suspended for five games. Uh-oh. Watch out Bryce, Cole is going to be pretty upset. Rumor is, he's going to send his dog after you in retaliation. 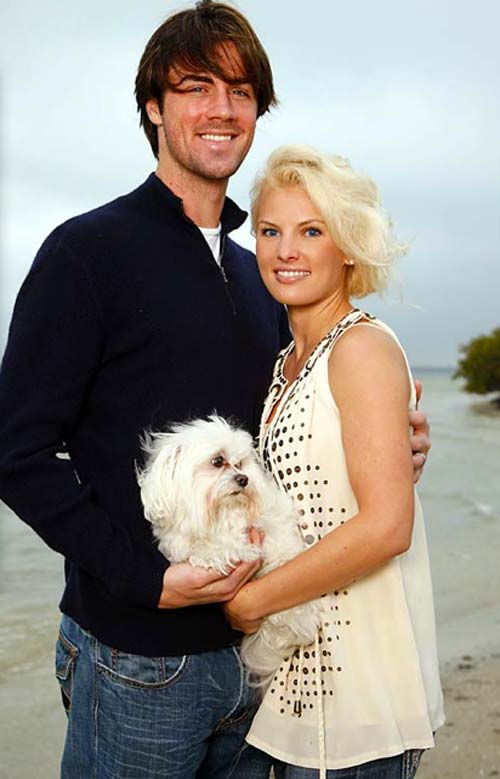