Why Kevin Kolb Is The New Bernie Madoff 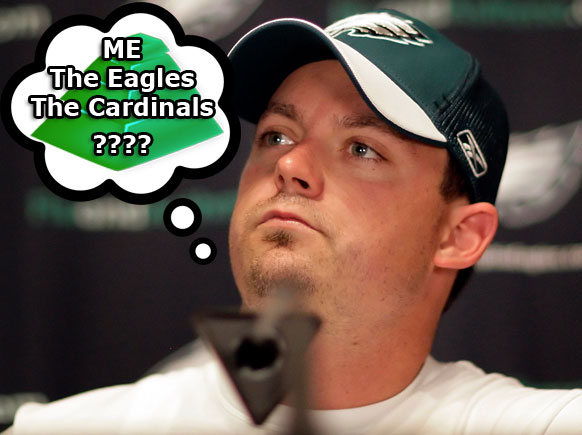 Kevin Kolb has to be one of the luckiest guys ever. He has parlayed every fan's favorite position in the NFL, the backup quarterback, into what will be 6 years of making over $12 million a year. But how did this happen? Is it really a pyramid scheme? Is Kevin Kolb even real, or another Keyser Söze? Let's look at the timeline and see: