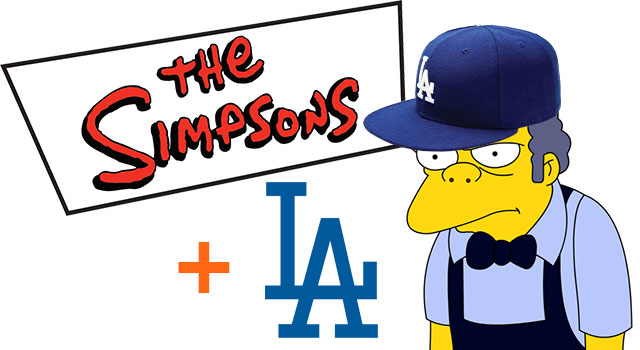 It's been a good month for fans of The Simpsons. A few weeks ago we let you know about Universal Studios opening up a virtual Springfield, and now we have Hank Azaria bringing some of the Simpsons characters to life at a Los Angeles Dodgers game.

Hank Azaria is the voice of many of the characters on the show, including:

In this video, Azaria allows three of the most recognizable characters from the show to announce the Dodgers starting lineup. To top it off, Azaria even throws in a good Vin Scully impersonation as well.