The Walken Dead: A Zombie Parody 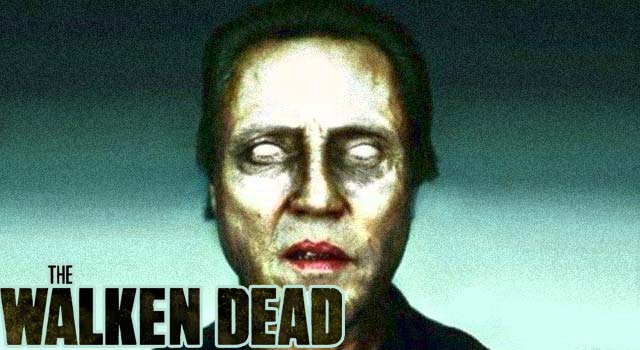 A Walking Dead parody is pretty tough to pull off. We have been thinking about doing one for our Roommates series, but the production needs to be spot on. It's a risk we might tackle in season two, but in the meantime you have this instead.

Last fall a Brooklyn comedy group called POYKPAC created The Walken Dead. It combines two of the internet's favorite things: Christopher Walken and The Walking Dead. And it succeeds on all levels. Nice work POYKPAC. Check out the video below: