Spoiler-Free Review Of The Hobbit 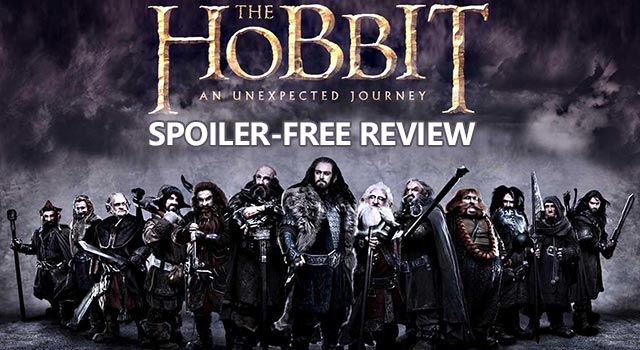 We were lucky enough to score some pre-release tickets for The Hobbit so I thought that some of you out there might want to know what I thought about it, so here goes:

The Hobbit is a prequel to the Lord of the Rings trilogy, and all were written by JRR Tolkien. It tells the story of (among other things) how the Ring of Power got into the hands of Bilbo Baggins (who then passed it to Frodo Baggins, whose story we see in Lord of the Rings).

So the major issue in making the LOTR movies was this: How do you condense three giant books into three manageable movies? Their answer was this: Cut out a few unimportant things. (how long did it take to get to the Entmoot, anyone?)

What's funny is that The Hobbit seems to have the opposite problem. You see, The Hobbit (the book) is relatively short; a lot of people read it in middle school. Yet they're making three movies out of it. So the big question for The Hobbit movies is this: How do we make three generously-sized movies out of one little book?

The answer? Pump it up with some extra storylines.

But more about that later.

As my husband and I discussed this movie, we found ourselves comparing it to the other three Lord of the Rings movies. And with good reason! The Hobbit does a great job tying itself into the trilogy we know and love. It is wonderful to be back in Middle Earth again! We get to see some of the Shire, some of the forest, and of course so much of that beautiful New Zealand countryside. The music, cinematography, dialogue, and directing is in keeping with the quality we expect from a Peter Jackson Lord of the Rings movie.

The characters are wonderful, of course. Each dwarf is distinct (hard to do with 13 of them) and charming. Seeing Gandalf was like coming home, and there were a few other familiar faces as well (won't say who for fear of spoilers). Gollum was, as always, excellently done. What a beautiful blend of fantastic acting and amazing technology! And don't worry, book fans, our favorite scene is done very, very well. Martin Freeman is absolutely spectacular as Bilbo Baggins. At first, I was a little afraid that he was a little too... prissy. But I shouldn't have doubted - the character arc was perfect.

Another big difference between this movie and Lord of the Rings is the cast: This cast is composed mainly of dwarves, which changes dynamics a little. First of all, I'm tempted to label it as more kid-friendly, and to some extent I suppose it is. But directly after some dwarfish joking is a flashback that involves a beheading and, well, despite the shorter-than-average cast, Middle Earth is still not a safe place for the 10-and-under crowd. Dwarf fighting is also quite different from the flashy, wow-factor techniques of Legolas and Aragorn. Despite some impressive teamwork, impossible escapes, and a lot of battle cries, there aren't a lot of moments where you gasp and say, "Cooolll!"

Now, what am I forgetting...? Oh yeah! The extra storylines! Now, I am not familiar with the Silmarillion (JRR Tolkien's other book about Middle Earth, chronicling a lot of the history) but I bet that The Hobbit borrows from it a little. Those extra plots are necessary to make it it a three-movie series, and I think they're a win-win: I like the tension and action that they bring as well as the fact that I get to spend two more movies in Middle Earth.

Final thoughts? If you are a Tolkien purist and were super upset that, say, Tom Bombadil was left out of LOTR, then you will not like this movie (although there is some word-for-word narration and dialogue to appease you...). However, if you want a welcoming return to Middle Earth and an exciting, well-written, well-acted story to boot, then The Hobbit is just right for you.

You can check out Laura's blog here. 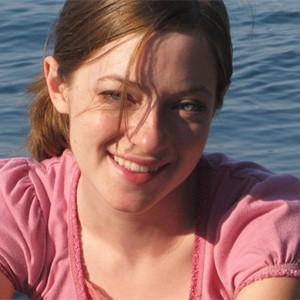