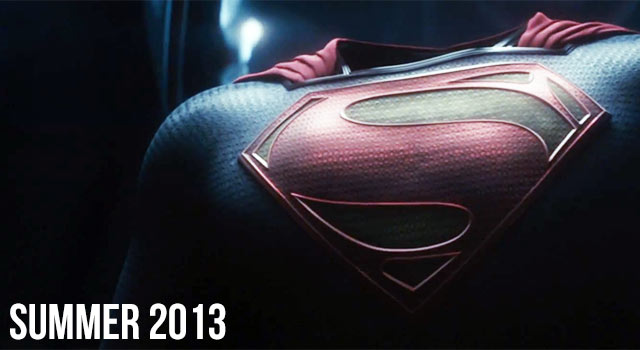 Superman or Batman? It's a common question that guys ask each other, and it's no secret that most of the staff at Bro Council Headquarters are Batman fans. I know that for myself it comes down to a matter of being an underdog. Batman has no super-powers and Superman has pretty much every super-power known to comic books. X-ray vision? Who really needs that when you can just knock down the wall? And ice breath? Mr. Freeze doesn't even have that and his whole character is based around making things cold. And even if Superman gets sloppy and messes something up, he can just fly into space, reverse the Earth's rotation, and magically turn back time. Perfect.

Oh, and Superman gets "recharged" from the sun. Think of that the next time he's battling some super-villain. When he's done fighting, he has to go get a suntan to get his powers back.

Now, with all that being said, this new trailer for the Man of Steel reboot that will be launching in the Summer of 2013 looks awesome. Zack Snyder, who directed 300 and Watchmen, is directing, and Christopher Nolan of Batman fame is producing. For the first time since Superman II I'm excited for a movie starring the Last Son of Krypton.

Check out the trailer below, and let us know what you think in the comments - Batman or Superman?