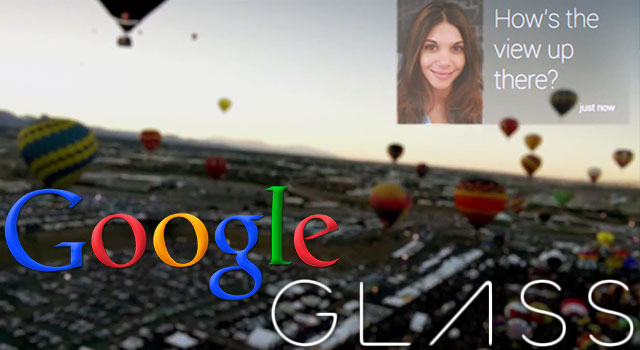 We first talked about Google Glass, the Google-made augmented reality glasses, almost a year ago. After a lot of testing and refinement the first detailed look of what it's like to be wearing the headgear has arrived.

The first teaser that Google released simply tracked a New Yorker's typical day throughout the city. But this video has it all: skydivers, fashion models, equestrians, ballerinas, snakes, and hot air balloonists.

Also today, Google announced that they are looking to expand their beta test to include "creative individuals." So, if you're a creative person and have an extra $1,500 (+tax) lying around you can try it out.

The clip below shows you what it's like to wear the glasses around in a normal day. You know, as long as your normal day includes walking runways and flying.  It gives you a head's up view of the screen that can show messages, translate languages, show GPS information, and take pictures and video.

Although the video does show a lot of the intriguing things that Glass can do, it doesn't show you what people look like while they're wearing Glass. Personally, I don't care if I have to wear a helmet and mouthpiece with the units, I just want to get a hands on to try them out.