The Onion is known for satirical humor, and in most cases people reading can pick up on that sarcasm. When a language barrier comes into play though, things can get sketchy.

That's what happened when Chinese media reported on the story that the Onion posted titled "Kim Jong-Un Named The Onion's Sexiest Man Alive For 2012". The article was originally picked up by Hong Kong media and labeled as a satire, but once it got behind the "Great Firewall of China" the satirical part was lost.

The state-run "news" organization yangtse.com saw the Hong Kong article and reported it as solid news. Then it spread throughout China.

It made the trek through Beijing's Guangming Daily website and the People's Daily, which is the premier paper of the Communist Party. When it hit the People's Daily it even included a 55 photo slide-show of the world's sexiest dictator.

We are veterans of having news outlets pick up spoof stories and running them as fact, so in honor of the People's Daily we decided to bring you a few of the pictures that they might have ran in their photo spread. Check them out below. 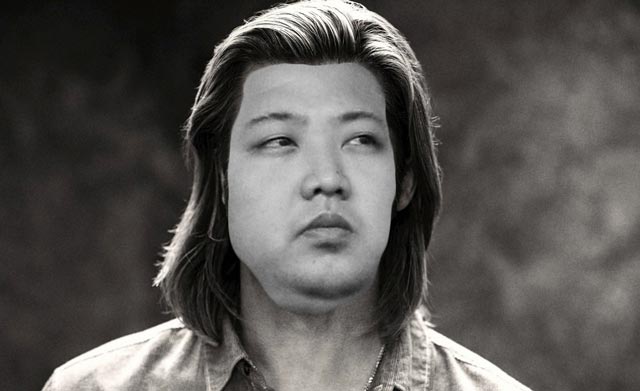 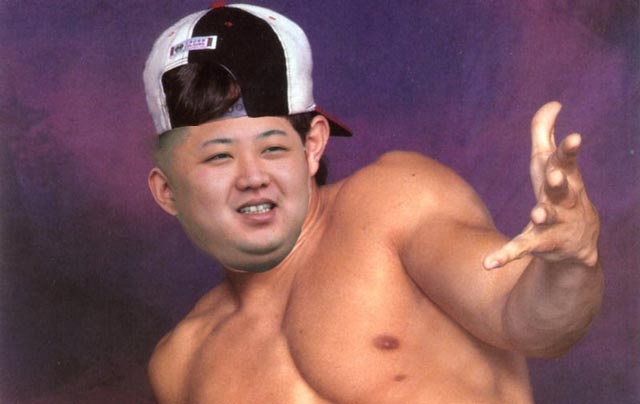 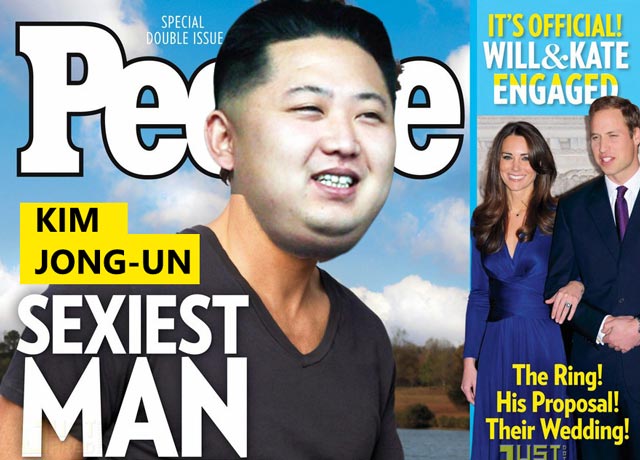